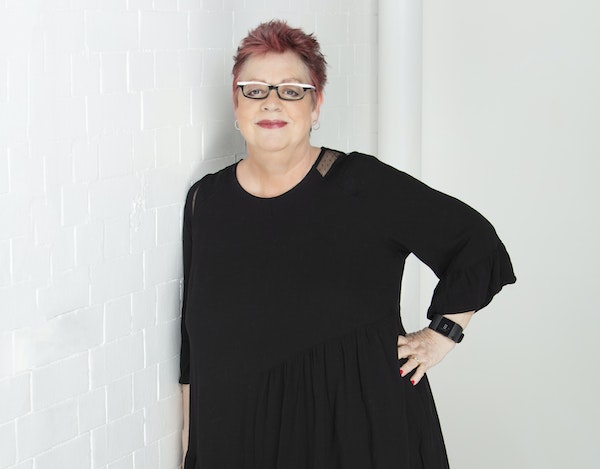 An Evening with Jo Brand

In March, the delightful Jo Brand will be hosting a special night of entertainment in honour of her good friend Helen Griffin, the much-loved actor, writer and activist who died in 2018 - in Helen's hometown of Swansea.

An Evening with Jo Brand takes place at the Swansea Grand Theatre and features stand-up Andy Robinson and veteran Welsh comic Noel James - with more to be announced. With Swansea being Helen's home city, the Grand is the perfect location for such a tribute.

Uncompromising and head-on comic who will deal with issues that are sexist or sizeist with a razor sharp wit. 'Britain's funniest female comedian in years.' (The Independent)

Andy Robinson won Best Club Night in the Midlands in the 2015 Chortle Awards and was the winner of 2014’s Best Act and Best Compere at the Midlands Comedy Awards. He has also worked as a warm-up artist for shows such as Never Mind The Buzzcocks, Shooting Stars, Later with Jools Holland, Friday Night with Jonathan Ross as well dozens of others. Andy has been the support act for Sean Lock, Rich Hall and Paddy McGuiness. He is also known as comedy legend Jo Brand’s regular support act, and has worked with her for the past ten years. ‘‘Andy Robinson is an absolute joy to work with… self-deprecating, generous, very funny and relaxed’ - Jo Brand

Welsh comic wizard described as surreal, absurd, intelligent and somehow strangely attractive, but then he would say that, wouldn't he?! His 2001 and 2002 Edinburgh shows received rave reviews, catapulting him into the upper echelons of the comedy circuit. 'Liberates the lunatic side to our personalities - brilliantly!' (Time Out) 'Stands out like a droll giant in a comedy land of trite dwarfs' (The Independent) 'Absolutely Hilarious!' (HTV & Wales on Sunday).