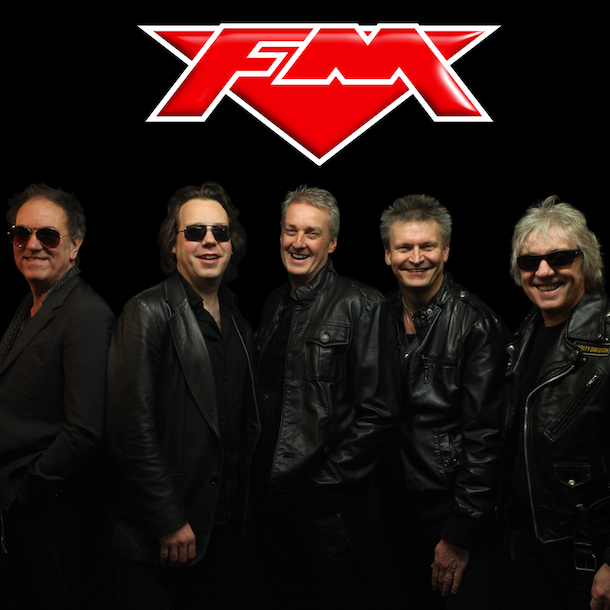 This show has been rescheduled from 10 April 2021. Tickets already purchased remain valid.