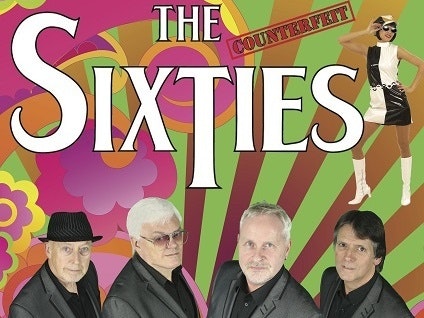 Join us for a night of sixties nostalgia!
Box Office 0121 2969543
enquiries@townhall-scart.co.uk