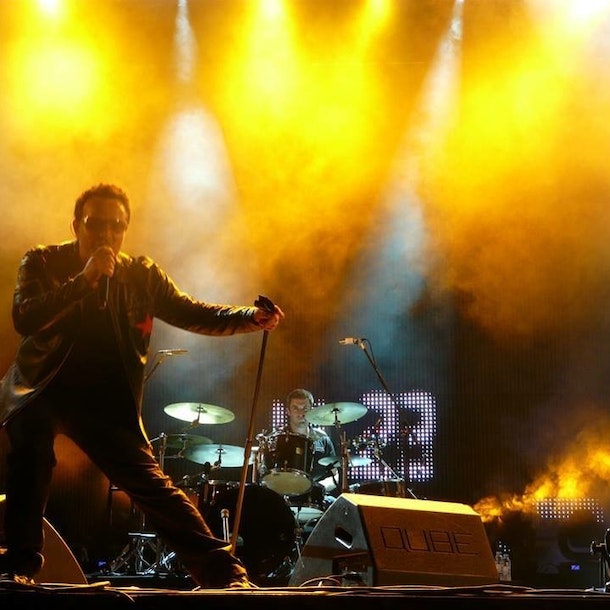 Performing songs spanning four decades of some of the greatest rock anthems ever written, U2UK recreates the most captivating moments of the tours which have earned U2 their reputation as The World's Greatest Rock Band.

A full multimedia show performing all the world's greatest rock band's most popular hits throughout the years of U2's history with a full light show and kicking live music that will rock you to the soles of your feet and put you right into the heart of a live U2 gig.