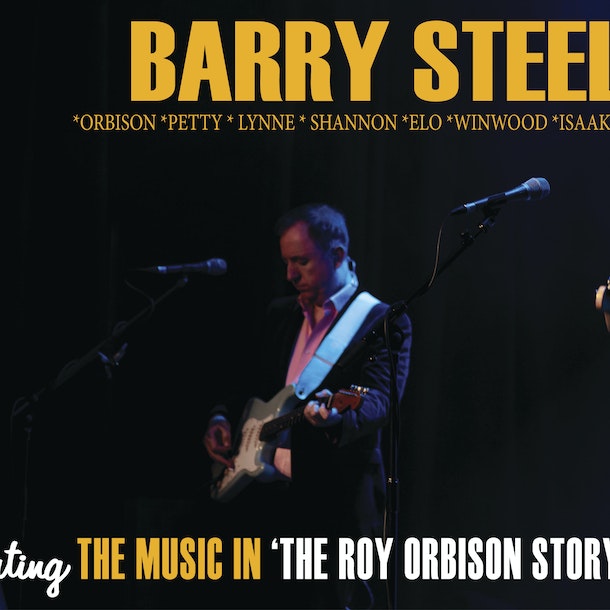 The one and only Barry Steele is set to put the rock back into The Big O as he takes to the stage to commemorate this legend in the West End production of The Roy Orbison Story;.

Get ready for an upbeat night of solid gold hits and contemporary genius as Barry Steele and a fabulous cast of musicians and singers, celebrate the legend Roy Orbison and his Friends.

Joining Barry on stage is guest pianist Boogie Williams as the production present all the classic hits alongside original material written but never sung by Roy Orbison as well as showcasing elements of the symphonic orchestration first heard on the recently released Albums.

With an 80's vibe built in; this show really does have something for everyone!

Barry Steele has been stunning audiences with his uncanny ability to recreate the vocal talents of the legendary Roy Orbison, winning rave reviews across the globe. His vocal talents are quite simply &lsquo;True Identikit Brilliance.