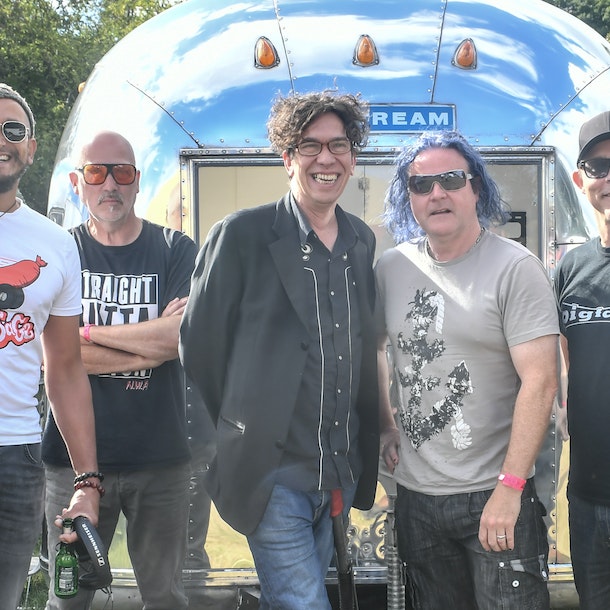 at The River Rooms, Stourbridge
Passed

In 1987, Pop Will Eat Itself surprised the independent music world by morphing overnight from two minute, three chord indie pop wonders into hip-hop rock crossover pioneers. Years ahead of their time, PWEI produced "Box Frenzy", a furious mix of beatboxes, metal riffs, MC'ing and pop songs. Featuring the notorious "Beaver Patrol" single, and the hugely successful "There Is No Love Between Us Anymore", the album brought the band a whole new audience and opened them up to as much praise as it did ridicule amongst a perplexed music press. This unique band, whose influence touched the careers of acts such as The Prodigy and Nine Inch Nails, still has a large, strong following worldwide, and there is an active online community who have shown great interest in these titles thus far.