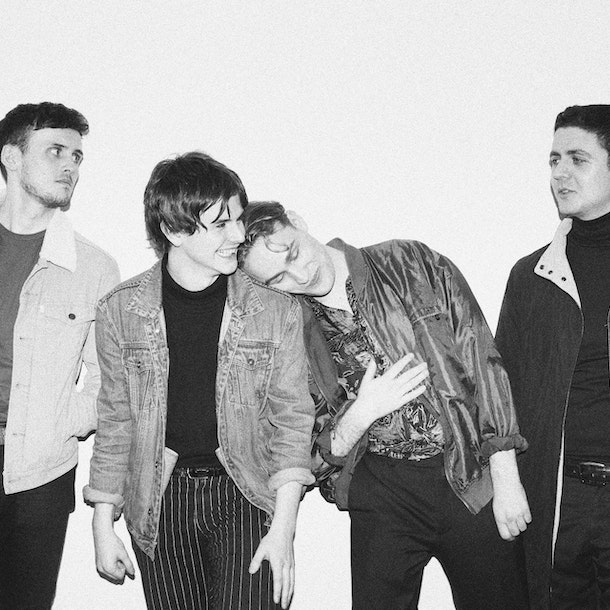 This show has been rescheduled to 20th November 2021.

Singer/songwriter telling stories about being young in Glasgow. His songs range from an ode to having a sub par night out to a call to arms against the fascists in our midst and everything in between; the only common thread being catchy tunes and relatable, witty observations on everyday life. Influenced by songwriters such as Billy Bragg, The Proclaimers, Jarvis Cocker and Alex Turner: Declan's music is about finding the beauty in the quirks of everyday life.