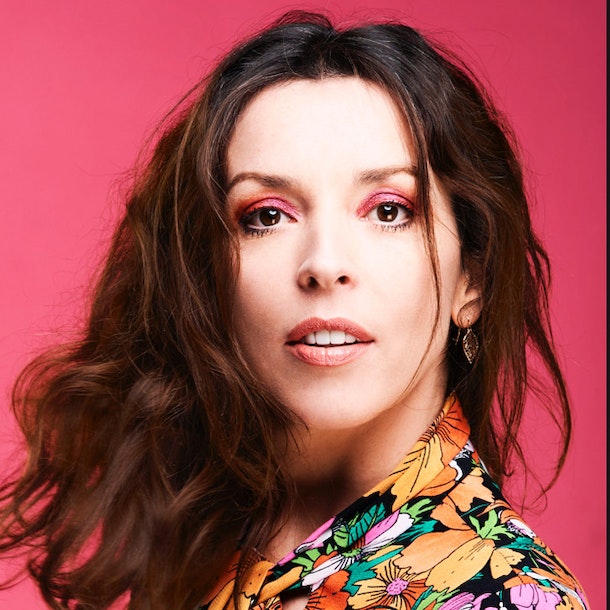 Join Bridget as she tries to work out who she is and see her tell one of the most expensive and dangerous jokes in the history of stand-up.

Star of BBC Radio 4 series Bridget Christie Minds the Gap and the first British woman to have her own Netflix special.

Bridget Christie has been a regular on the sketch and stand-up circuit for over 15 years. In 2013 she became the third woman to win the Foster’s Edinburgh Comedy Award for Best Show with A Bic For Her, which went on to win the 2014 South Bank Sky Arts Award for Best Comedy, the 2014 Chortle Award for Best Show, a 2014 Hospital 100 Club Award for Performance and broke box office records at Soho Theatre. In December 2019 the show was named as one of The Times comedy shows of the decade. She is the host of BBC Radio 4 series Bridget Christie Minds the Gap and the first British woman to have her own Netflix special. 'One of the finest comedians around' (The Independent) 'A superb stand-up with a powerful voice and something to say. It's nothing short of a revelation' (The Observer) '... another cracking show from the current queen of crusading UK comedy...' ( The Guardian).