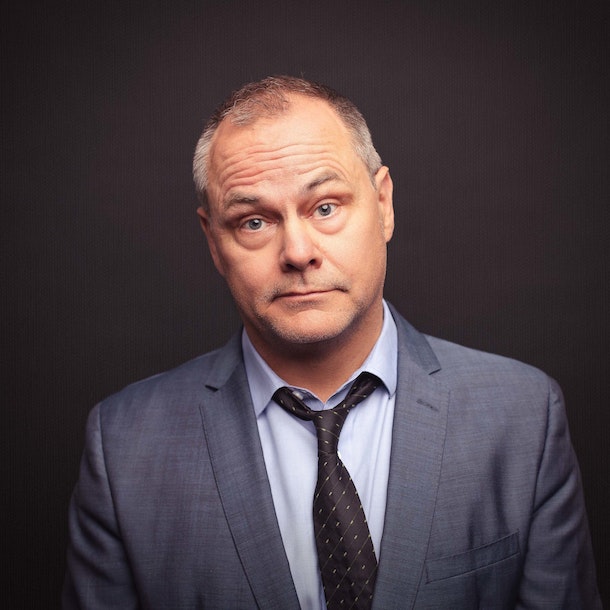 When everyone’s favourite grumbler, Jack Dee, announced he was returning to the stand-up stage this autumn with his first solo tour in six years - Off The Telly - tickets flew off the shelves selling out the initial dates at incredible speed. Now, to meet exceptional public demand, a further 40 dates have been added to his tour extending it into spring 2020.