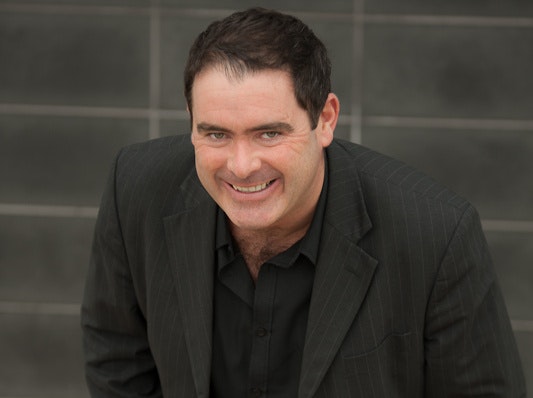 Scottish Sony award winning presenter, actor and comedian whose rise to prominence has been meteoric. 'Right out of the top drawer... hilarious... hysterical' (The Herald).

Born on a snowy Monday in the (very) early 80's, Susie McCabe has spent many years smoking fags, playing xbox and having enthusiastic banter with people from all walks of life. Raised on combination of Glasgow Football and being terrified by Crimewatch UK, Susie amalgamates a variety of stories to bring the freshest new live comedy show to a venue near you.