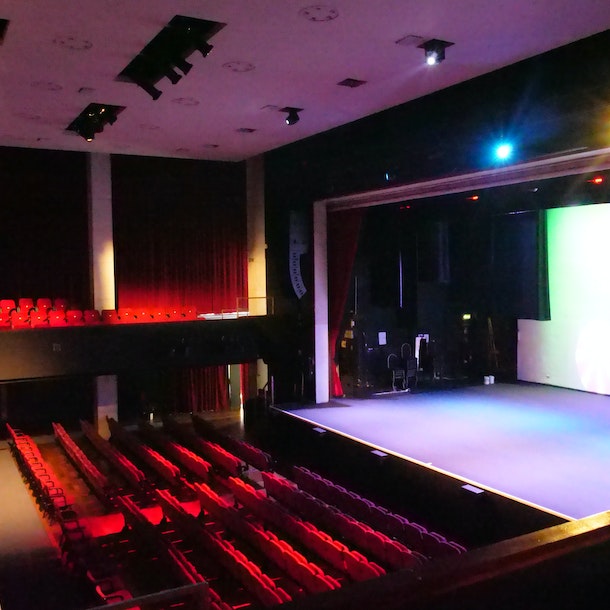 The music that filled the dancehalls during the Big Band era is brought to life again by The Moonlight Serenade Orchestra UK.

The hardest swinging big band in the UK recreates the million sellers of the 40’s and 50’s Moonlight Serenade, Little Brown Jug, Pennsylvania 6-5000 and String of Pearls are just a few of the numbers that shot band leader Glenn Miller to world stardom.

Pieces from other band leaders including Tommy Dorsey, Duke Ellington and Count Basie not to mention songs made famous by Frank Sinatra and Dean Martin are featured in this 2 hour show which will take you down Memory Lane and start your feet tapping.