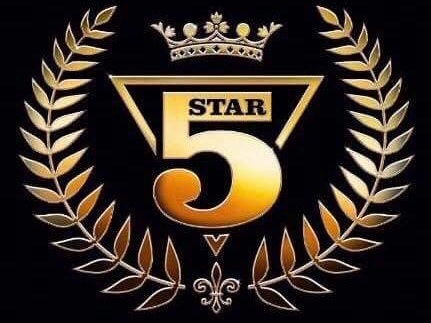 The Pearson siblings, dubbed the British Black Royal Family of Pop, and Britain’s answer to the Jackson Five by the media, burst onto the scene in 1983 and were managed by their father, Buster Pearson. After performing a sizzling rendition of a song named 'Problematic' for the BBC’s Pebble Mill at one Show the group signed with a major record label TENT/RCA and released their 1985 debut album 'Luxury Of Life' and the rest is, as they say, a phenomenal pop history. Renowned for their dynamic sound and fabulous dance routines they rocked the British and US Pop Charts in the 80s and became a great inspiration to many young people worldwide. Five Star were the youngest British group to have a number 1 album and the first group to achieve 7 consecutive hit singles from one album in the UK. They also broke Michael Jackson’s record of becoming the youngest group ever to top the British charts and the first Black group to top the UK charts in 1987.

See 7 tour dates featuring The Doctor (Doctor And The Medics)

Owen Paul, the Scottish singer, producer and co-writer of the 1986 UK and European smash summer hit 'My Favourite Waste Of Time', has done many things in the twenty or so years since he first came to musical prominence. He has played a leading role in a major musical theatre production, toured the UK and Europe with Phil Collins as one of ' Mike and the Mechanics ' as well as being their vocal arranger on their last album ' Rewired ', and Owen has even been harassed by Sharon and Ozzy Osbourne in the infamous " noisy neighbours " episode on MTV's record breaking show ' The Osbournes '.