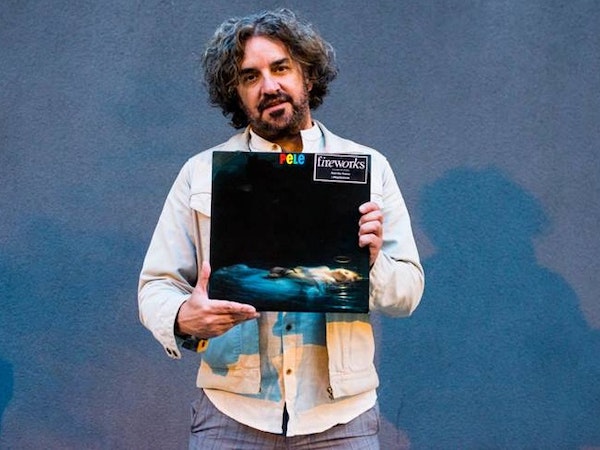 Our Friend is are back for 'RaconTour' 30 years of tales & songwriting.

The vocalist and guitarist from Amsterdam and Pele playing a solo show. This man has played with Elvis Costello, John Peel counted him as one of his top five artists AND Christy Moore has covered one of his songs.