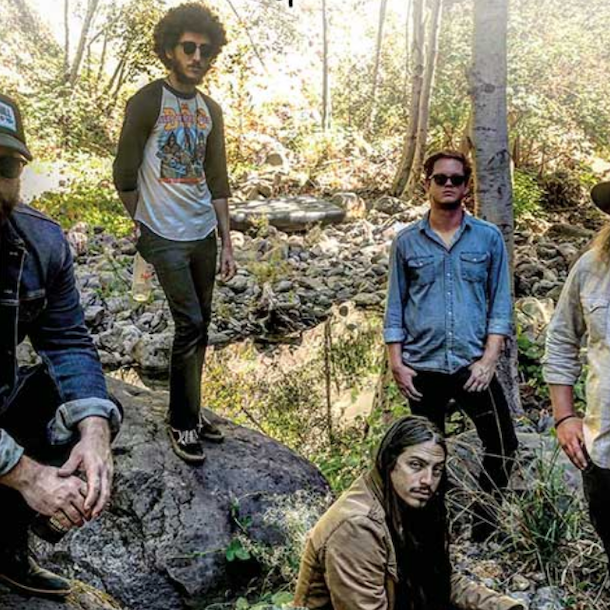 This show has been rescheduled to 17th September 2021.

Robert Jon & The Wreck is quickly becoming a force to be reckoned with. Based out of Orange County, CA, this Southern Rock / Country Blues / Rock n Roll quintet is dedicated, driven, and committed to giving their fans one hell of a Rock and Roll show - night after night, and town after town.