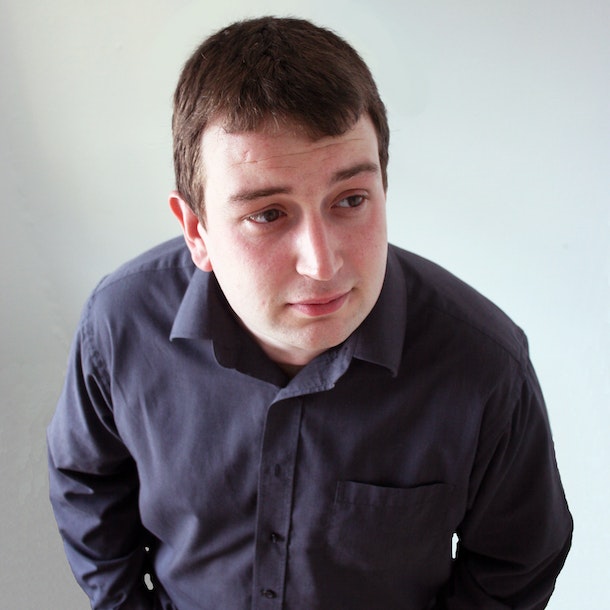 You may recognise Craig from fronting a national advertising campaign for Plusnet Broadband. A highly sought-after act on the UK comedy circuit and one of comedy's fastest rising stars. An instant crowd pleaser, Murray's charismatic, mock-confrontational style makes him popular with audiences wherever he gigs. Craig was a Finalist at the Hackney Empire New Act Of The Year 2009. 'Craig Murray knows his comedy roots… his material was well presented and recognisably funny' (www.chortle.co.uk). “Bloody funny” Jo Brand

With musical skills that would easily fit into many rock bands, Duncan Oakley performs an infectious mix of musical comedy and stand up with one of his trusty guitars - Maurice (Fender Strat), No 7 (acoustic) or The Lezza (his Les Paul) by his side. With an eye and ear for the silly, rude, playful and downright irritating occurrences of life, Duncan musters up songs that don't just make you laugh, they bury into the recesses of your mind and find you humming a tune with a smile on your face 3 days later, confused and wondering where it's come from. He'll blow you away as he powers out a deft blend of stupidity and truly impressive musicianship (he's nifty on a guitar) and you'll quickly warm to his easy confidence and good natured banter. He never fails to put on a show and one with laughs you’ll remember for years to come. 'There's laughter and there's laughter and if you want to experience real mccoy, genuine, honestly felt, uncontrollable cachinnation the best place is at a Duncan Oakley gig' (Plymouth Herald) 'Oakley's routine deftly mixes the tunes with the stand-up' (City Life) '... the encore had me in tears of laughter' (BBC) 'Leaping between stupidity and pure brilliance' (Yorkshire Evening Post)