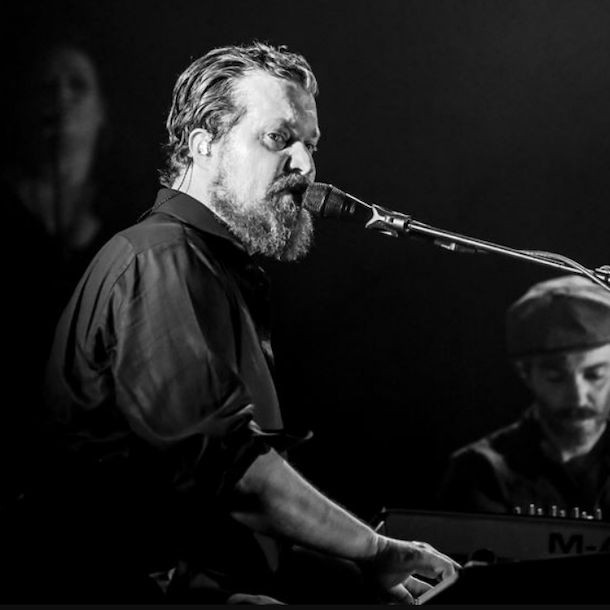 at The Octagon Centre, Sheffield
Rescheduled

This show has been rescheduled to 14th September 2021.

Former lead vocalist with cult band The Czars, the Denver-born singer has since carved out a far more successful career for himself as a solo artist. His style has smoothly moved from dark indie-folk to more upbeat ventures with electronic-pop and an orchestral collaboration with the BBC Philharmonic. He was nominated as Best International Male Solo Artist at the BRITS 2014 and continues to be heaped with critical praise upon every release.

A London-born singer songwriter based in New York, Teddy's work is melodic and brooding - following in the footsteps of his parents, British folk-rock icons Richard and Linda Thompson. 'Teddy Thompson's ability to craft eloquent and intricate pop songs will see his ascent a quick and fulfilling one' (BBC)