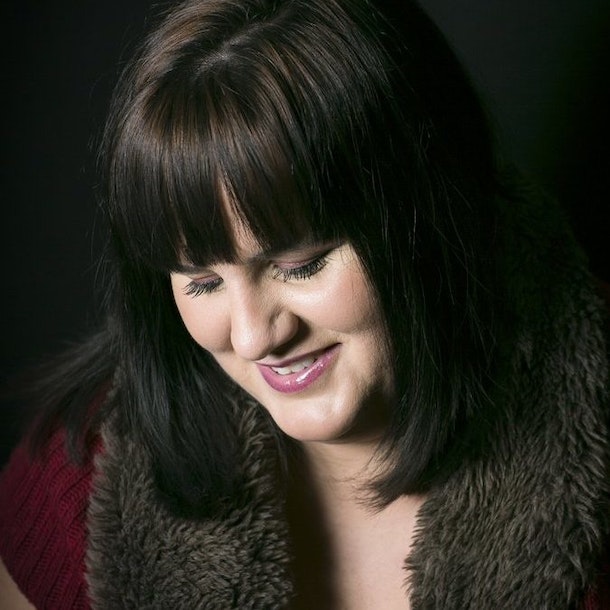 Supplied by WeGotTickets. Customers with disabilities please call 0114 278 9789 to book.

Welcome back to a COVID safe and welcoming venue.

Yes, there are a few rules to follow, and they're only allowing about 100 people in but you will be having the best night ever. Social distancing will apply, and it will be table service only, and there will be a fantastic line up off comedians for you.

Come and laugh away those lockdown cobwebs.

Once you have booked your table, you will be contacted by City Hall to sort out catering and to explain the evening. If the gig can't go ahead due to Government advice, there is a 100% refund guarantee.

Popular comic from 'oop North'. Loud, boisterous and downright funny. Resident MC at The Last Laugh at the Lescar Hotel in Sheffield, and Jospeh's Well in Leeds. You might recognise him from his role in Channel 4's 'Phoenix Nights'.