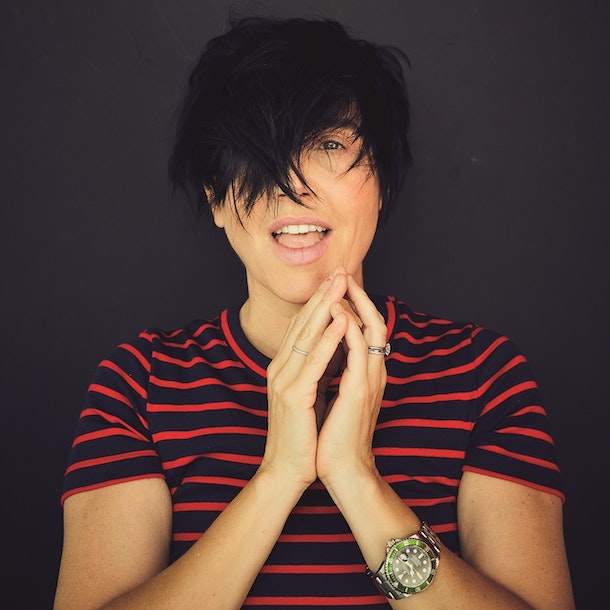 For over 30 years, Texas have proved themselves to be one of Scotland’s best ever bands and nothing short of a national treasure south of the border. A new album, the follow up to their acclaimed 2017 release ‘Jump On Board,’ will be unveiled August 28th on BMG.

To coincide with the release, the band will play a massive tour in February / March 2022.

Last December Texas played a sold out Glasgow show at SWG3, their fastest selling show ever. To celebrate the 30th anniversary of their acclaimed 1989 debut album ‘Southside’, the band played the entire album.

After the overwhelming success of that show, Texas have decided to do the same on their forthcoming tour, coupled with a set list compiled of songs both old and new.

This Glasgow based band have been playing their mix of rock, soul and new country sounds since they formed in 1986 by bassist Johnny McElhone. With the release of White On Blonde in 1997 they became major stars, propelled by huge pop hits such as Say What You Want and Black Eyed Boy. Many groups could be destroyed by such success, but Texas have continued writing and recording, sustained by their very particular love of music, and listeners can still enjoy the classic mix of Sharleen Spiteri's distinctive vocals with an experienced band who know what they're doing.