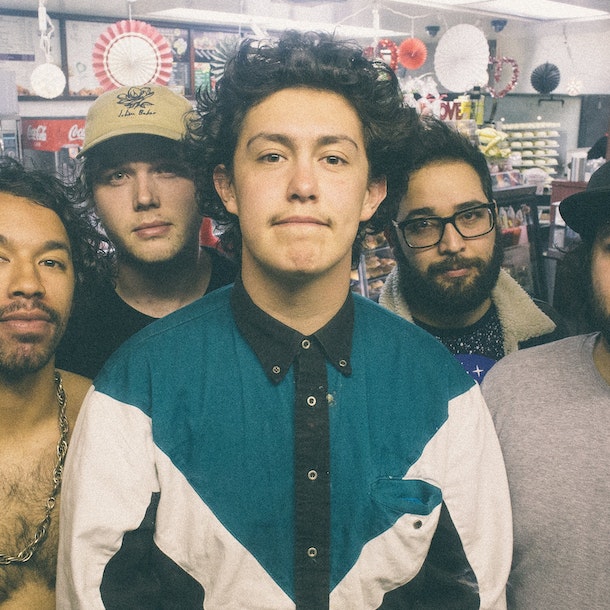 Sacramento, CA alternative hip-hop artist Hobo Johnson is Frank Lopes Jr; often backed by his bandmates The Lovemakers. In November 2017, Hobo Johnson released the record The Rise of Hobo Johnson, which Frank wrote during a time he had to live out of his '94 Toyota Corolla - hence his self-given pseudonym.