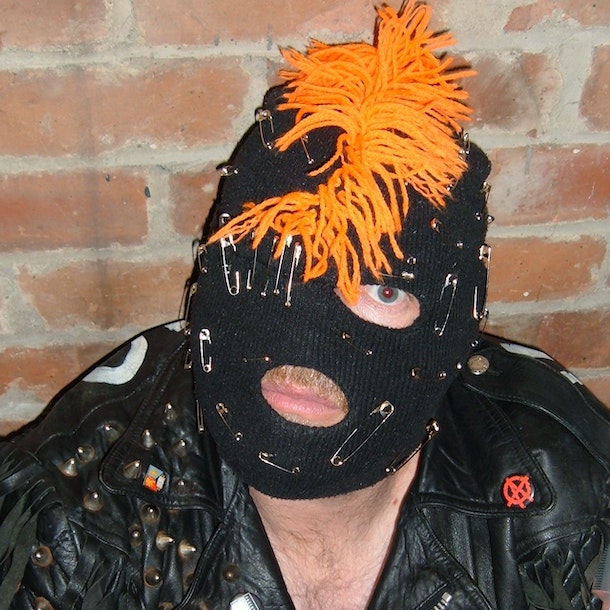 Songwriter, guitarist and singer better known for his time and works in the outrageous punk rock n roll band Dirt Box Disco, finds himself with another outlet for the masked mad man, teamed up with the star studded eruptions to create an ever growing catalogue of music under the banner of spunk volcano and the eruptions. Constantly touring with both bands, Spunk is a vision to behold, high energy, ridiculous in every sense and an ambassador in sensible clothing, what's not to love?