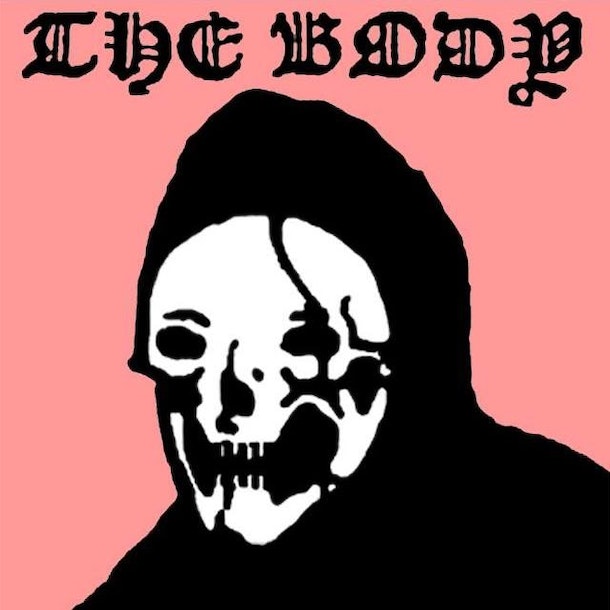 'Portland band, The Body, can emote pain like no other band, and their ability to move between the often strict confines of the metal world and the electronic music sphere is on full display throughout No One Deserves Happiness, an album that eludes categorization. More then any of their genre-defying peers, The Body does it without softening their disparate influences towards a middle ground, but instead through a beautiful combining of extremes. No One Deserves Happiness is an album that defies definition and expectations, standing utterly alone.'

A phenomenal metal trio from London perfectly fusing doom, black metal, ambient and stoner rock in ways that the world has never seen before.

Rob Duncan (Guitar & Vox) and Steve Roberts (Drums, Vox and Samples) are the Bristol/Gloucester duo forming the crushing post-doom band, The Road. Fans have compared their sound to Sumac, Bongripper, Mogwai and Cult of Luna, and have always commented on the sheer power of their music live and on record.