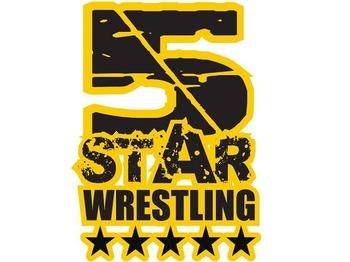 'AJ Styles is arguably the greatest wrestler on the planet today. Top tier wrestling personalities including Stone Cold Steve Austin, Taz and Jim Ross, have all recently pointed out that he should be applying his trade in the WWE. To have him go one-on-one with Rey Mysterio… there honestly isn’t a bigger match that a wrestling promoter other than Vince McMahon himself could make right now. It’s never been possible before and who knows if it will ever happen again and I’m so excited to be able to give wrestling fans an opportunity to see this match.' said Hinkles.