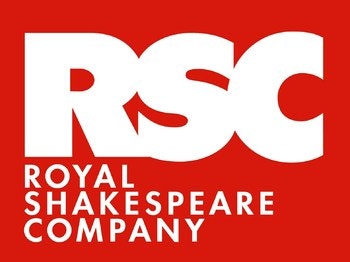 The world’s most famous theatre company returns to Salford with Shakespeare’s moving tale of jealousy, delusion and redemption.

Set across 16 years from Mad Men to the moon landings, the Royal Shakespeare Company’s The Winter’s Tale imagines a world where the ghosts of fascist Europe collide with horrors of The Handmaid’s Tale, before washing up on a joyful seashore. A jealous King rips his family apart but is tormented by grief and regret. Will he find the daughter he abandoned before it is too late?

Spanning tragedy and comedy, darkness turns to joy in an explosive conclusion in this unmissable new production.

The aim of the RSC is to keep modern audiences in touch with Shakespeare as our contemporary. That means that as well as the work of Shakespeare and his contemporaries, our repertoire includes classic plays by international dramatists and work by living writers.