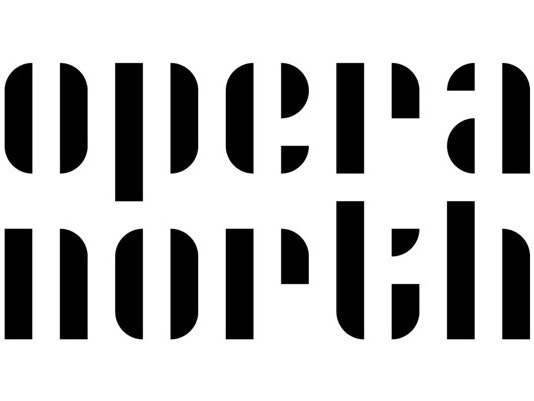 On Alcina’s island, nothing is as it seems…

A young man, Ruggiero, has fallen under the spell of a woman, Alcina, on an island paradise. But Alcina is an enchantress who transforms her discarded lovers into non-human form, and her island is actually a barren wasteland whose apparent beauty is maintained only by her powers of illusion. When Bradamante, Ruggiero’s fiance?e, arrives in disguise, intent on reclaiming her lost love, Alcina’s magic is tested to breaking point.

This extraordinary tale of deception and disguise, of love and loss, of enchantment and illusion, is told in some of Handel’s most richly inventive music, such as Ruggiero’s regretful farewell to the beauty of the island, ‘Verdi prati’.