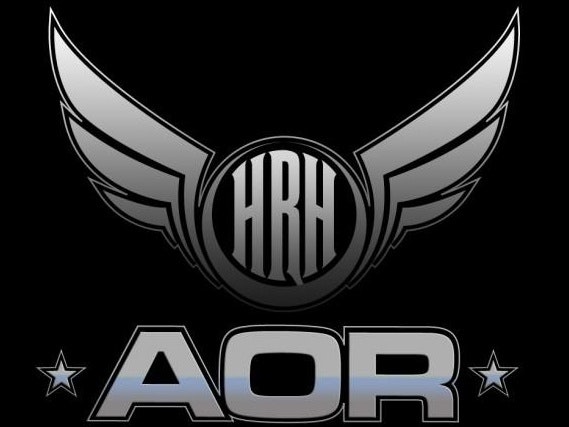 Danny Vaughn is an American singer who has performed with Waysted, Tyketto, The Ultimate Eagles and Vaughn. Danny now performs and releases under his own name.

British melodic hard rock band whose eclectic, off-kilter style of AOR made them stand out from the crowd from the moment they started. They were embraced by an audience that they seemed keen to distance themselves from.

'80s tinged Metal. Big riffs flying in from all angles" - KERRANG! Londen's JettBlack have taken their influences that lie in 80's and early 90’s rock and metal and given them a fresh lease of life. Carefully crafted songs oozing with melody, power and unparalleled catchiness. This is rock and roll that will stand the test of time, for fans of Metallica, Bon Jovi, Mr Big, Whitesnake, AC/DC, Ugly Kid Joe and Rammestein.

Fans of this energetic Scottish rock four piece, ESTRELLA, include noted music tastemakers Jim Gellatly and Tom Russell (XFM Presenters) along with Classic Rock Magazine who featured the band's single "Here I Am" TWICE in their Top 10 Tracks of the Week! Tours with International artists include The Answer, Enuff Z'Nuff, LA Guns' Phil Lewis, H.E.A.T, Robin Beck and House of Lords to name but a few. Their second album is due for release in June 2015.

Somewhere back in time a bunch of reprobates known as Knock Out Kaine won Kerrang's Best New Unsigned Act. This was their first official acknowledgement that possibly they had more to offer than singalongs in a boozy backstreet bar in Lincoln. Followed up with KKKK live reviews in Kerrang! magazine, an eye-opening jaunt through Europe with Adler's Appetite (featuring Steven Adler of Guns N Roses infamy) and all culminating with an appearance at Download Festival & Special Guests to Status Quo.

See The Morning After tour dates