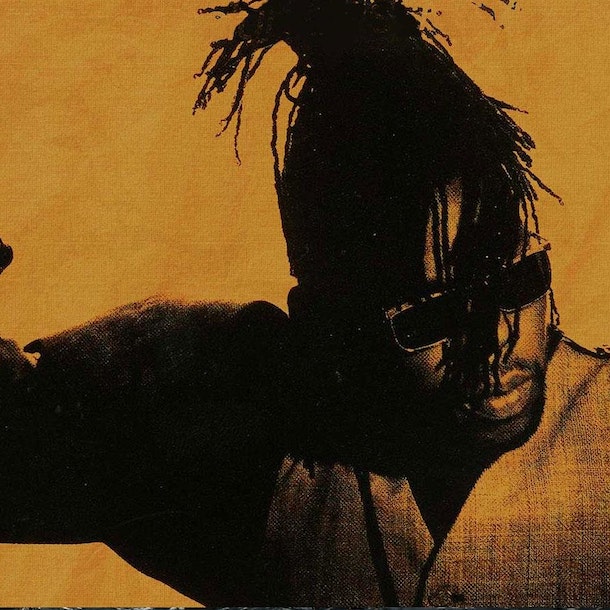 It was old school friends Jan, Andrew and Simon pursuing their near-obsessive love of soul music and '70s funk that inspired them to form The Brand New Heavies. Early hits Never Stop and Dream Come True were original chunks of organic funk that earned the band a reputation as a formidable live act and their reinterpretations of popular standards, such as Midnight At The Oasis, Carole King's You've Got A Friend and the Stevie Wonder classic I Don't Know Why (I Love You), brought major global chart success. Having made their mark originally with the immensely talented vocalist N’Dea Davenport, they were later fronted by Siedah Garrett, Carleen Anderson and Sulene Fleming. While vocalists may come and go, BNH continues to be the project of core members Simon Bartholomew and Andrew Levy, while their 2019 album 'TBNH' features Beverley Knight and Angie Stone, amongst others.

The first British born black female with a reggae song at the top of the British charts. An extremely well regarded singer songwriter best known for a string of reggae hits, Janet Kay has shown that she can also work well in other genres.

Carroll Thompson is an English Lovers rock singer, best known for her work in the 1980s.