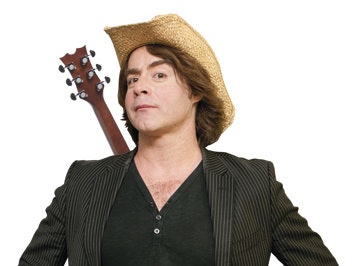 A stand up comedian from the Northeast of England. 'Armed with props and a rapid gag rate, former professional wrestler Lee Kyle cuts a confident, if off-beat figure on stage. His jokes veer between the clever and the silly and deliver more than their fair share of belly laughs. Instantly likeable, Lee is quick thinking and witty with a well-written, beautifully crafted and, most importantly, hilarious set of jokes.' (Comedy CV) 'The highlight of the evening... Firing out laughs left, right and centre he managed to hit every person in the room... Lee Kyle was in a league of his own... both quirky and original and had the crowd roaring' (www.gigglebeats.co.uk) 'One of the regions best up-and-coming comic performers' (BBC Radio Tees).