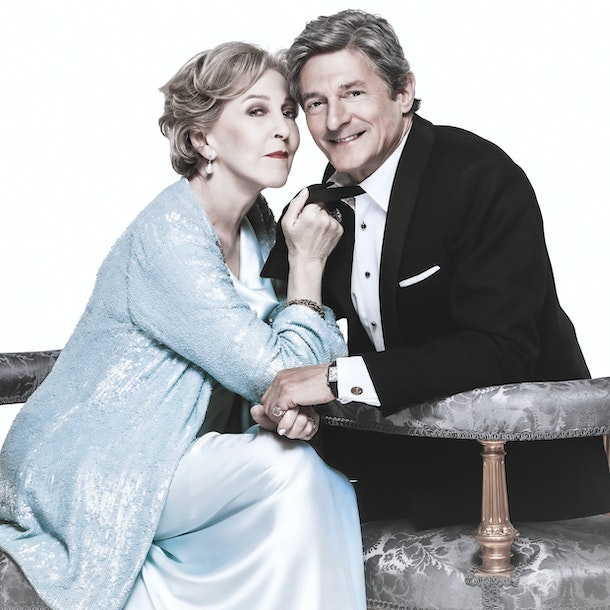 Noel Coward’s best loved and multi-award winning comedy. Elyot and Amanda, who were once married to each other, find themselves on honeymoon with their new partners, in the same hotel in the South of France and admiring the vista from adjoining balconies. Their initial horror evaporates as, within no time at all, they’re sharing cocktails, cigarettes and a romantic serenade, and rekindling their previous passion.

Popular film, television and stage actor. His films include Empire Of The Sun and Chariots Of Fire. Roles on television include the BBC dramas, Dangerfield and Manchild. 'The quintessential English actor' (The Daily Telegraph).