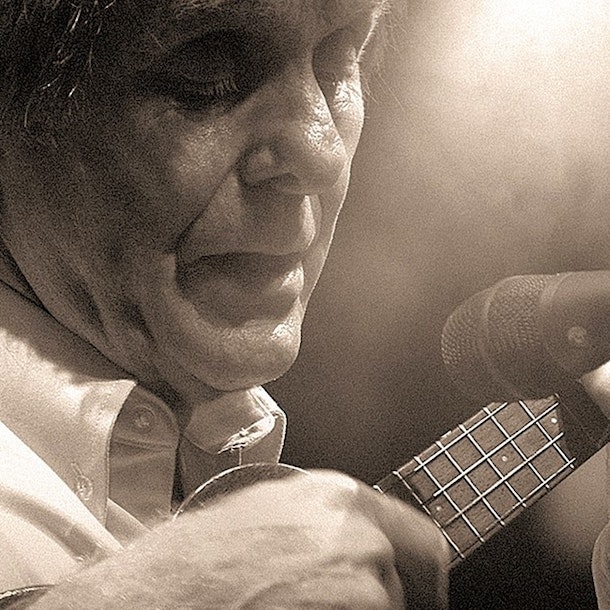 This show has been rescheduled to 12th October 2021.

Joe started his musical career as a guitarist, working with the likes of Johnny Cash, Gene Vincent and Eddie Cochran. In 1960, he formed his own group Joe Brown & The Bruvvers and had numerous top ten hits including the number 1 hit 'Picture Of You'. Joe has also starred in six major motion pictures, and appeared many times on the West End stage. Unlike many other stars from the '60s who have reformed their bands now that there is such interest in their music again, Joe has never stopped working, he performs nearly 200 shows a year and has kept his music current throughout.