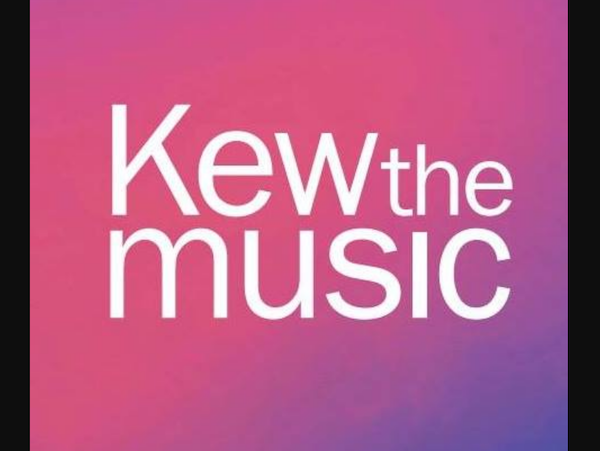 Supplied by Festicket. Customers with disabilities please call 020 8332 5655 to book.

The girl group that defined the '80s are back to their original, record-breaking line-up! Since their unforgettable last performance as a trio on The Brits in 1988, Keren and Sara continued as Bananarama, releasing records and touring to global audiences. Siobhan went on to have hit singles and albums around the world as part of Shakespears Sister before becoming a solo artist. Bananarama made it into the Guinness Book Of Records as the most successful female group of all time on account of the fact they’d had more hit singles than any other girl band ever. To date they have had 30 chart hits. They hit the top of charts around the world. In the US, Venus became their first #1 single on the Billboard chart. Their combined record sales were over 40 million.

Through the first chapter of her career – from her emergence in 1993 through to 2007 – Gabrielle was a near constant presence in the UK charts. She landed two #1 singles, a further eight Top 10 hits and five Top 10 albums, including the #1 hit Rise. Gabrielle has spent a combined total of over four years on the Top 40 of the Official Album and Singles Charts, exceeding 5 million sales in the process. In addition, she was part of the BBC’s all-star version of Lou Reed’s ‘Perfect Day’. Highlights of her numerous awards include the prestigious Ivor Novello for Outstanding Song Collection; two BRIT Awards for British Breakthrough Act and British Female Solo Artist; and both Best Album (Rise) and Best Single (Give Me A Little More Time) at the MOBO Awards. 2019 saw Gabrielle build on the success of her 2018 album, Under My Skin, by playing a near sold-out UK Headline Tour, BBC’s Proms In The Park (40,000), Blenheim Palace with Gladys Knight, Kingsholm Stadium with Nile Rogers as well as a summer full of festival dates.

This soulful singer from Liverpool was the runner up of X Factor in 2010 (beaten by Matt Cardie, but one place ahead of One Direction!). Her 2011 debut album, 'Heaven', went on to sell more than one million copies. 2013 saw the release of her follow-up album 'Freedom', which reached no.2 in the UK. It was based on the shackles of escaping from her former management and going her own way. She covered songs by Billie Holliday on her 2015 release 'Lady Sings The Blues' but returned with new material for 2016's 'Superwoman'.