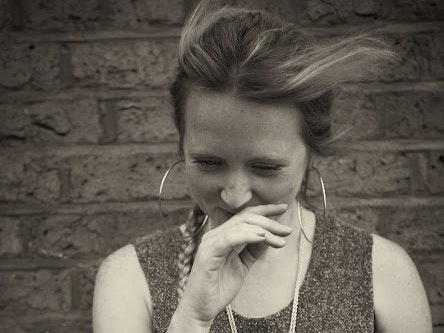 at Sub89 & The Bowery District, Reading