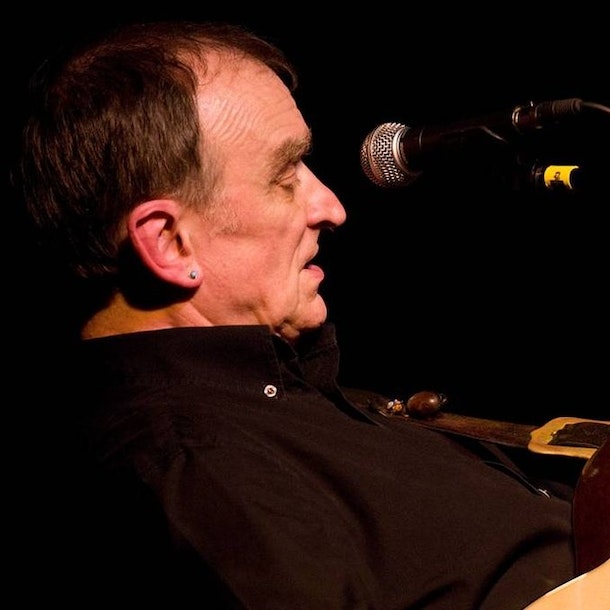 at The Continental, Preston
Rescheduled

This show has been rescheduled to 16th September 2021.

Former member of Steeleye Span, The Albion Band and folk super group Band Of Hope, Martin Carthy was awarded the MBE in 1998 for services to folk music. Further credits include nurturing Bob Dylan and giving his arrangement of Scarborough Fair to Paul Simon. He's a ballad singer, a ground-breaking acoustic and electric-guitarist and an authoritative interpreter of newly composed material. Trailblazing musical partnerships with, amongst others, Dave Swarbrick and his award-winning wife Norma Waterson and daughter Eliza Carthy has resulted in more than 40 albums.