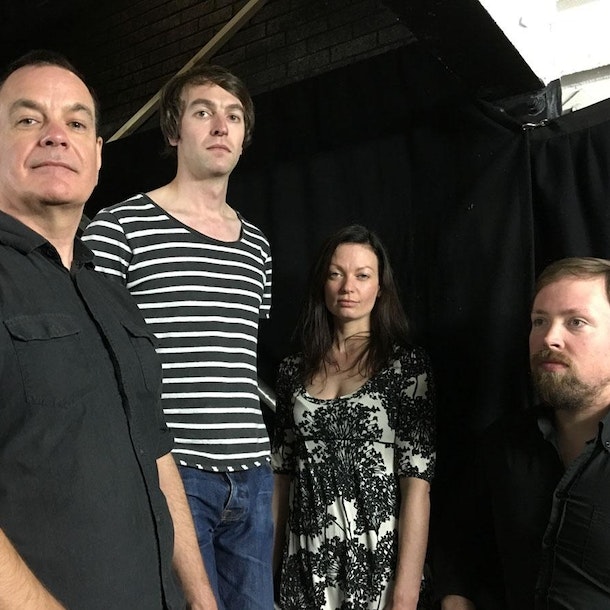 at The Wedgewood Rooms, Portsmouth
Rescheduled