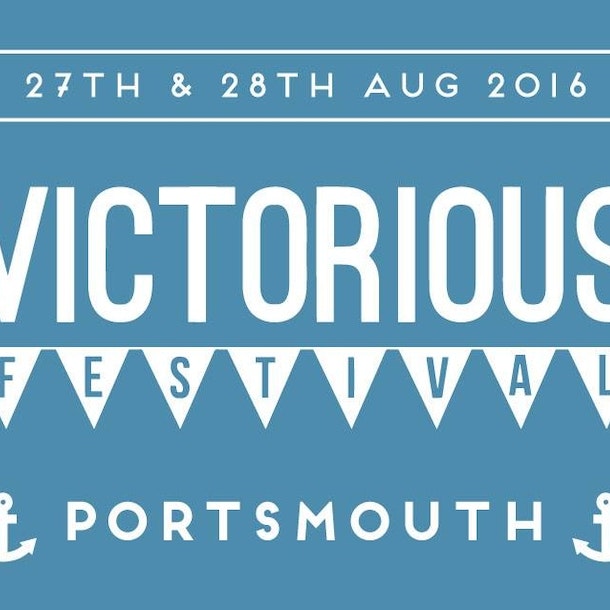 Victorious Festival will be back in August 2017 for another weekend of fantastic live music.

The original Nutty Boys, back together with all their greatest hits, including 'Baggy Trousers' and 'It Must Be Love'. They are Britain's most successful chart band in music history, having had 21 top twenty singles in a seven year period from '78-'86, and many more since (over 30 in total). Despite their impressive back catalogue, Madness continue to record new material and released the critically acclaimed studio albums 'The Liberty Of Norton Folgate' and 'Oui Oui Si Si Ja Ja Da Da' in recent years and 'Can't Touch Us Now' in 2016.

British-Albanian mezzo-soprano RnB queen Rita Ora has been around for a while, but came to full prominence in 2012 when she provided the vocals for DJ Fresh's 'Hot Right Now', which topped the UK singles chart. Rita followed this with her own string of no.1 singles; 'R.I.P', 'How We Do (Party)' and 'I Will Never Let You Down'. Still keen on recording collaborations outside of her solo work, Rita has also teamed up with the likes of Charli XCX, Avicii and Iggy Azalea, amongst others. Outside of her music, Rita is a regular face for cosmetics and a former mentor and judge of TV talent show The Voice.

Welsh legends, Stereophonics, stormed into the public eye in the 90s with their blend of alt rock and soulful pop. Almost three decades on, Kelly Jones and company continue to deliver their combination of energetic pop hooks and bittersweet lyrical storytelling to the delight of an adoring audience.

Benjamin Francis Leftwich is a singer/songwriter from York who has the sort of voice, delivery and material that tiptoes in to your soul, makes a big old comfy featherbed and refuses to leave. He has drawn comparisons to Damien Rice and José González, though he cites Arcade Fire, Ryan Adams, and Bruce Springsteen as his inspirations.

With over three million YouTube views and a rapidly growing online following, this guitar playing, Oxford-born singer-songwriter has captured the imagination of audiences with his open and relaxed personality, touching voice, and confident performance style.

The the pseudonym of Andre Williams, Shy FX is a London based Drum And Bass and Jungle DJ, producer and remixer. He has produced for Dizzee Rascal and Yasmin and remixed for DJ Fresh. Shy FX crashed the British charts in 1994 with 'Original Nuttah', one of the most infectious Ragga-Jungle anthems of all time, and he quickly became one of Jungle's most respected producers.