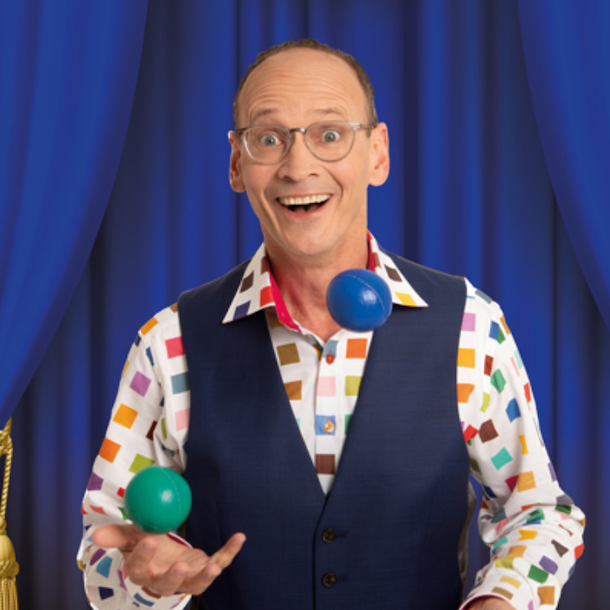 Young comedian with surreal humour and unique alternative wit. Joey takes you through the tangled joy of his charmingly childlike logic. Creating a magical world of bizarre and hilarious characters and scenarios. 'Joey has a sonic imagination and a twinkle in his eye' (Noel Fielding) 'Really good, proper funny' (Ronnie Wood) 'Absolutely amazing' (XFM).