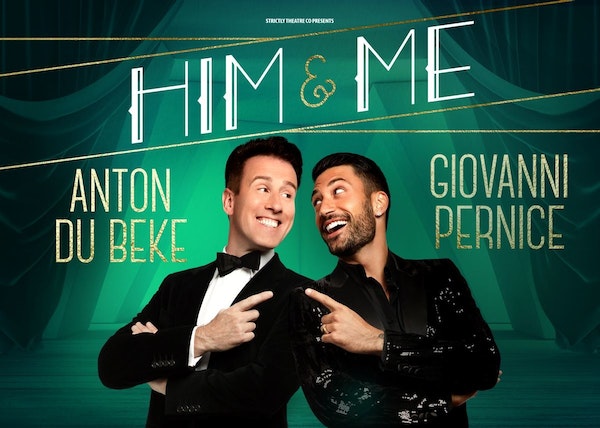 The Ballroom King and the two-time Guinness World Record holder will be joined by a world class cast of dancers and singers in a show that promises to be the best night out for all ages, in Summer 2022. A true dance extravaganza!