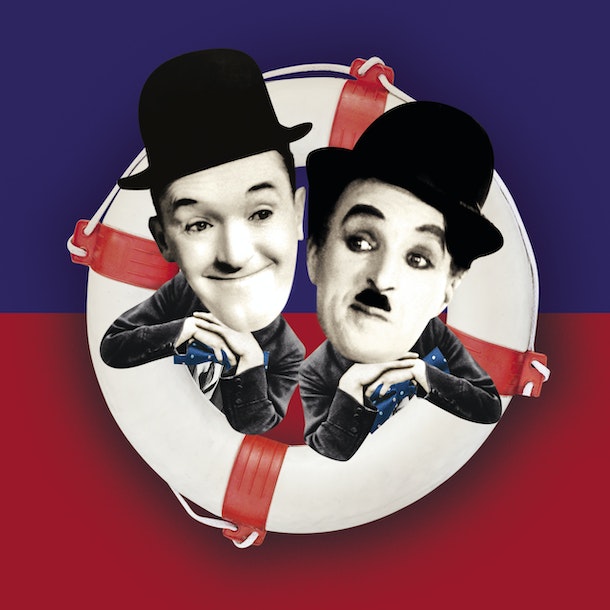 In 1910, the then unknown Charlie Chaplin and Stan Laurel set sail onboard a tramp steamer from Liverpool to New York as part of Fred Karno’s famous music hall troupe. On the voyage, they shared a cabin, they shared comedy routines and by the end of the journey they had drifted apart...but they would both go on to become the biggest stars of the age. Inspired by real life events, Told by an Idiot’s acclaimed production of Charlie and Stan is the remarkable story of the greatest comedy double act that nearly was. With an original piano score played live, Charlie and Stan is a hilarious and deeply moving homage to two men who changed the world of comedy forever.