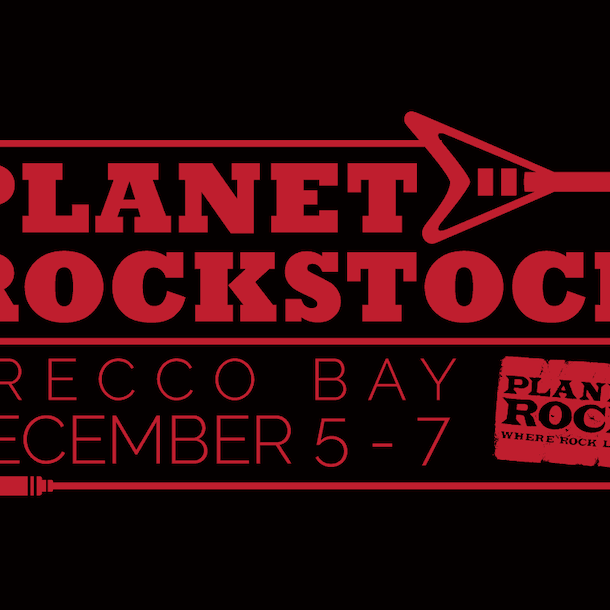 Please note that, due to illness, Vandenberg's MoonKings have been replaced by FM.

Built around the foundation of legendary vocalist-bassist Glenn Hughes and drummer extraordinaire Jason Bonham, with the addition of the 23-year-old newcomer guitarist-singer Andrew Watt, what is on paper a three-piece, the sheer range of sounds and melodies you get are breathtaking. That's the thing about breeds. They go all the way back, in order to bring forth something new. Be the first to hitch your horse to the California Breed wagon.

Legendary German-born guitarist and founder member of the Scorpions who built his career on his temperamental relationship with the band UFO, which he left in 1979. He founded the Michael Schenker Group (MSG) later that year. Aside from a brief return to UFO, MSG survived in its various incarnations since, living past its 25th anniversary in 2005 to continue touring annually. In 2010 Michael Schenker received the Marshall '11' Award of the Classic Rock Magazine, in 2011 he rocked the High Voltage Festival; now he's back in 2012 with the "Temple of Rock" world tour.

Classic seventies rock outfit with vocalist Bob Catley, re-formed and back on the road with their strongest material for years.

Fireroad are a four-piece rock band based in the South Wales. Formed in 2012 by Richard Jones, the band’s lead singer and songwriter, the band are Tim Jones, Gavin Davies and Matt Whitney. Compared to Gaslight Anthem, Foo Fighters and influenced by everything from a lifetime of good music, all who have heard and seen them live have nothing but praise for the band and their songs. So much about music these days is disposable but Fireroad have no time for image and fakers, striving to provide their audience with the classic rock sound that stands the test of time.