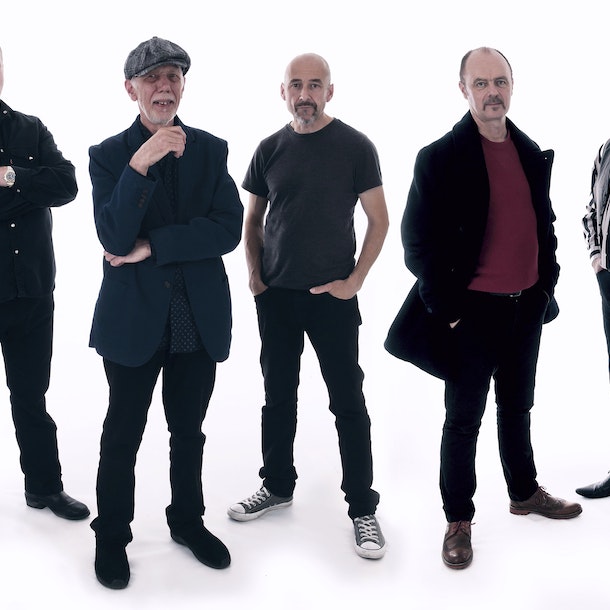 With a repertoire of unforgettable songs like Meet Me On The Corner, Fog On The Tyne, Lady Eleanor and Run For Home and a reputation for live performance second to none, LINDISFARNE’s power to galvanise festival and concert audiences remains undimmed and is guaranteed to get the crowd on its feet and singing along.

Lindisfarne first appeared out of Tyneside in the early '70s with an instantly recognisable style - their hit records: Meet Me On The Corner, Lady Eleanor, Fog On The Tyne and Run For Home have achieved classic status. Whilst this mainstream chart success did not stay with them, Lindisfarne remained as popular as ever on the live circuit. The '90s saw a resurgence of interest in their music and albums Here Comes The Neighbourhood 1998 and Promenade 2002 have been received as enthusiastically as anything from the band's past.