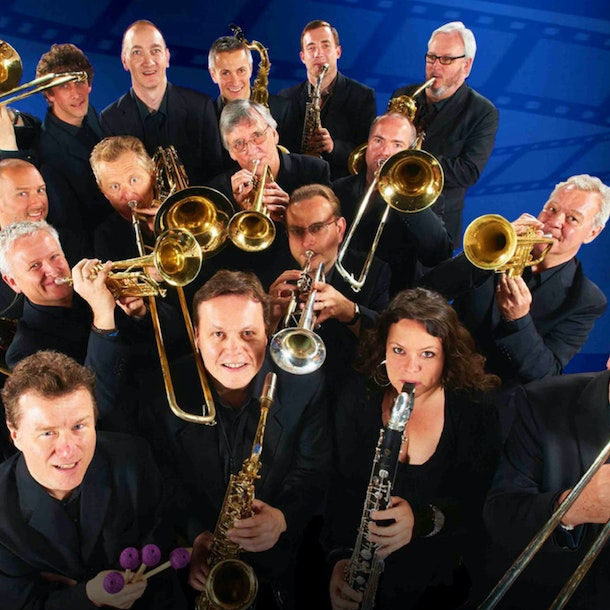 The Music of James Bond... And Beyond!

Britain's premier big band has been regularly voted the 'Best Big Band' at the British Jazz Awards. An awesome 17-piece jazz powerhouse. 'For me, this is the band' (Mel Torme) 'A wonderful band!' (Tony Bennett) 'Joyous...!' (George Benson) 'Wonderful!' (Michel Legrand) 'They brilliantly continue the tradition of Big Band music. As such they are important, as well as marvellous!' (Sir Michael Parkinson) 'I told my wife that for my next birthday I want this band as a gift!' (Lalo Schifrin) 'Not only are they terrific musicians, they also have a marvellous sense of humour' (Ken Bruce - BBC Radio 2).