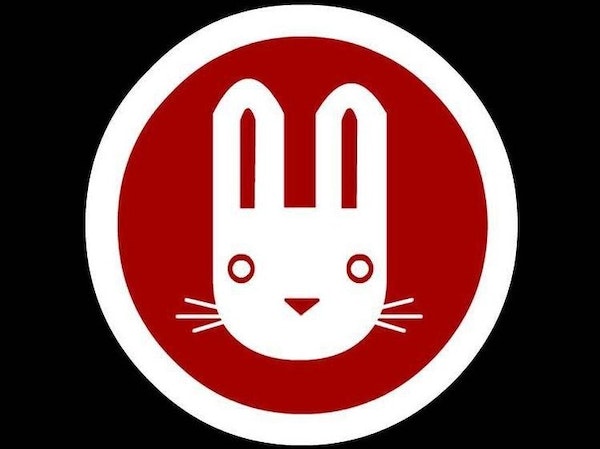 at The White Rabbit, Plymouth
Passed