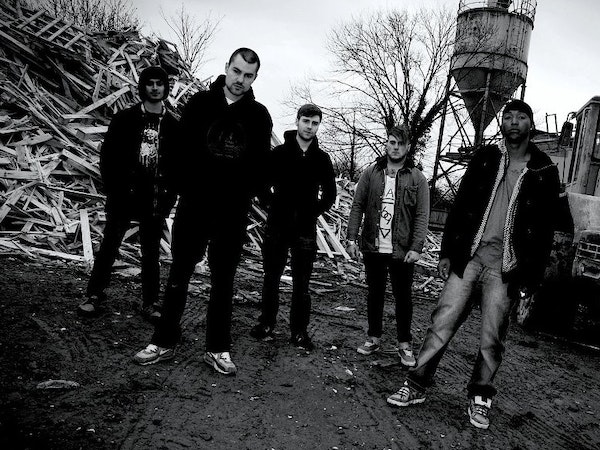 at The Met Lounge, Peterborough
Passed

Milton Keynes five-piece Hacktivist take their name from a term used to describe activists who, through computers, spread political messages. Primarily known as a metal band who blend their heavy sounds with rap, strangely frontman J Hurley came from a grime background and had absolutely no knowledge of the metal scene. The end result is a sound containing all the monstrous riffs and heavy beats you would expect from a metal gig, but combined with the energy and vibes of a grime or hip-hop show. People are already saying Hacktivist have the same dance/rock crossover potential as that of the Prodigy.