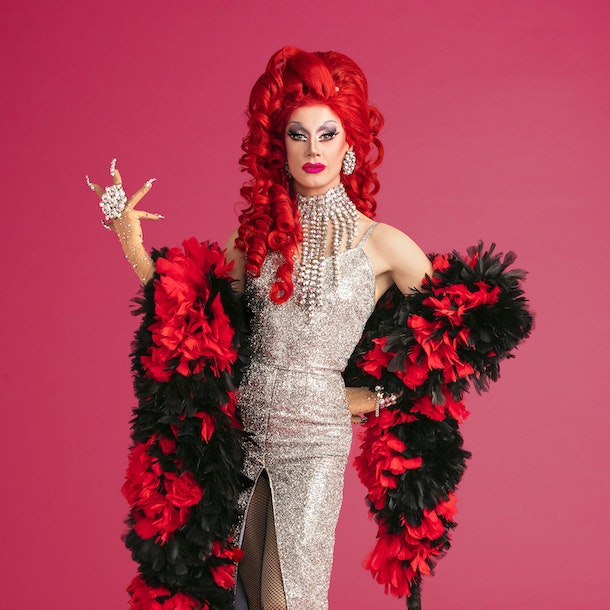 at The Cresset, Peterborough
View Tickets

Following the success of Sinderella; Adult Pantomime swims back into Peterborough this October for a special Halloween edition in the swashbuckling, camp, filthy and naughty tail of The Little Mermaid!

Due to popular demand, returning in the title role is Drag Race UK Runner Up Divina De Campo, with a further all-star drag and celebrity cast to be announced!

Complete with glittering sets and sparkling costumes you won’t want to miss the UK’s biggest and best Adult Pantomime!