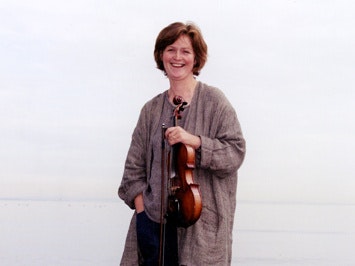 Songs, dances and instrumental music from 17th century Scotland to the present day,
including Ye Banks and Braes, Charlie Is My Darling, O,My Luve's Like A Red, Red Rose and Mairi Campbell's unforgettable version of Robert Burns' immortal Auld Lang Syne (which features on the soundtrack of the film Sex and the City).

Instrumental arrangements of Scottish music by Haydn and Beethoven will also be represented alongside settings of poetry by Burns, in German, by Robert Schumann.

Join in the singing, or just simply sit back and be entertained.