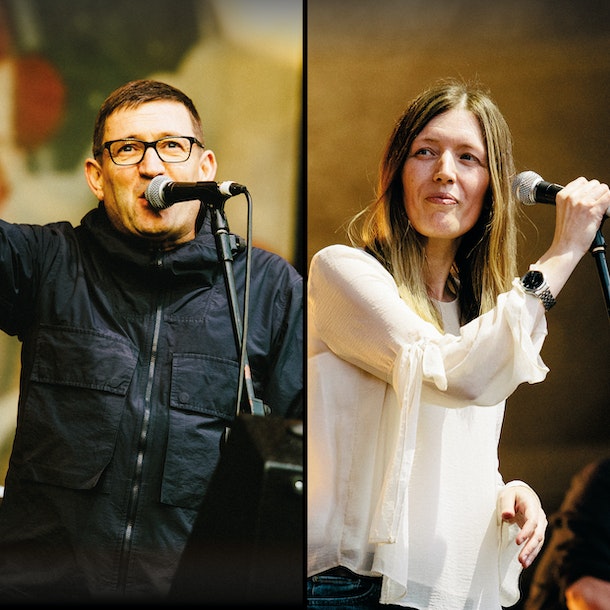 ‘Manchester Calling’ boasts all the hallmarks of Heaton’s beautifully bittersweet songwriting – effortlessly catchy melodies allied with an everyman’s biting exasperation at the modern world alongside some truly heartfelt love songs.

To coincide with the album release Paul, Jacqui and the band will be embarking on a tour of the UK in April and May 2021.