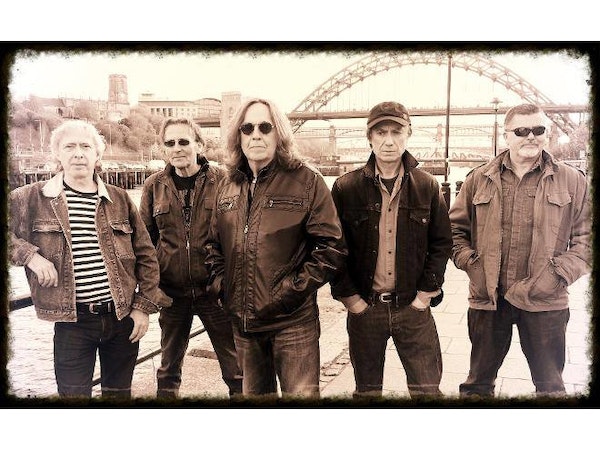 Taking you back to the magical 60s

Carnaby Street are a 5 piece band, covering all the swinging 60s hits, from The Who, The Stones, The Beatles, Manfred Mann and many more, They will take you on a magical ride back to the swinging 60s.

With stalwarts Alan Lovell (lead vocal/guitar) and Pete Oakman (bass/vocals) the group have become synonymous with having a great time and working up a party atmosphere that will have everyone up on their feet and dancing. The Swinging Blue Jeans stormed the charts worldwide with Hippy Hippy Shake and other major hits including Good Golly Miss Molly, You're No Good and Don't Make Me Over. Alan Lovell and Pete Oakman front the band. Pete was leader of the Bruvvers and wrote Picture Of You for Joe Brown, so you will also hear a taste of their other memorable hits.