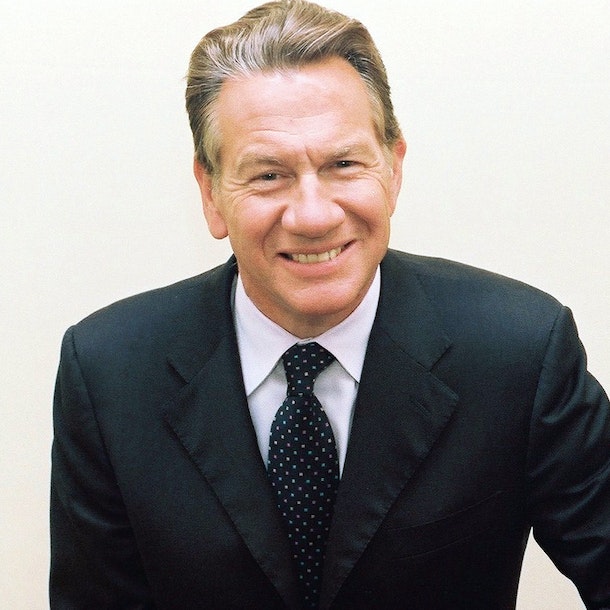 Michael Portillo makes a welcome return to Paignton to talk about his life and career. After studying at Cambridge University, he worked with Mrs Thatcher, briefing her before press conferences. As a Conservative politician, he took just over a decade to go from a seat in the Commons to being seen as possible future Prime Minister.

His political career came to a humiliating end when he lost his seat in May 1997. Since then, he has reinvented himself as a broadcaster of some renown, travelling the railways of the world for television, and investigating the history of numerous countries, and the daily lives of their people. He has also been a regular contributor to The Moral Maze, as well as writing for newspapers.

This special event will see Michael talk about his remarkable life, told with considerable flair and humour. Audience questions are an important part of the event, so come prepared. A lively and fascinating event not to be missed!

Michael will be available to meet the audience and sign books.

Controversial former Conservative MP for Kensington and Chelsea who regularly appears on TV and is a successful columnist.