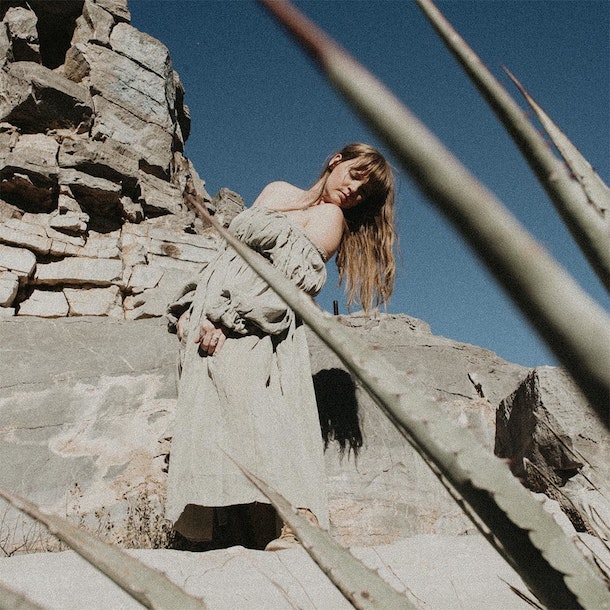 Country Indie-Folk singer-songwriter orginally from Phoenix, Arizona, Courtney Marie Andrews is inspired by such luminaries as Lucinda Williams, Bob Dylan, Emmylou Harris and Tom Waits. Her vocal performances reflect her most recent listening habits, which also include Motown and soul, as well as albums by the eclectic rock band Little Feat. They also point to her confidence and growing range as a live vocalist. Much of her recent material deals with the psychological and relational impact of the unrealistic picture of success that is so embedded in modern American culture.