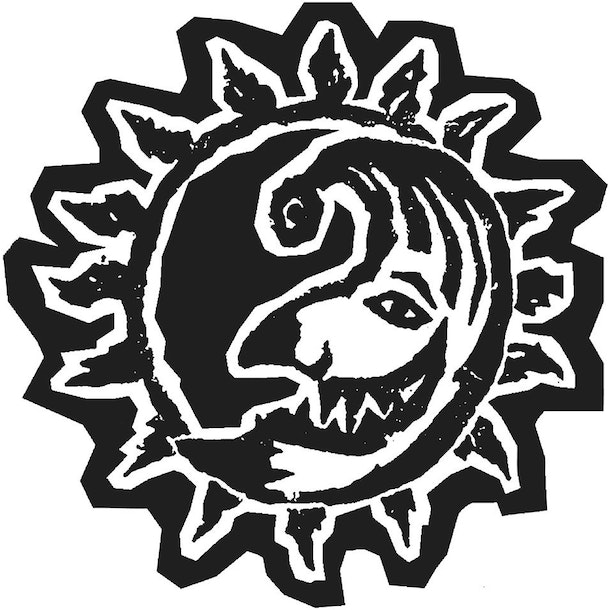 Beautiful Days is the Levellers annual weekend camping music festival which takes place in Devon. The festival has music and entertainment across six stages plus a children's area in the centre of the festival for toddlers through to teens, walkabout theatre, comedy, theatre, family camping, food and craft stalls, play areas and real ale bars run by Otter Brewery.

The Dropkick Murphys are a celtic punk band formed in Boston, Massachussets in 1996 who cite their influences as Stiff Little Fingers, The Pogues, The Clash and AC/DC.

Originally signed to the influential Manchester label Factory Records, the Happy Mondays formed in 1980 with a sound that owed as much to northern soul and funk as it did rock and psychedelia. It was, however, the influence of the house music records beaming in from Chicago that had the most profound effect on the band. In 1990 they released the 'Pills 'n' Thrills and Bellyaches' album which collided with the acid house and rave movement that had swept the UK, firmly putting The Happy Mondays on the map as one of the most inspiring bands to come out of England in the early 1990s. And 30 years on from their debut album 'Squirrel And G-Man....', Shaun, Bez and the gang continue to be 24 hour party people.

With a musical career spanning over 20 years, Rev Hammer has come from recording in a cowshed in Essex to collaborating with some of Britain's most legendary folk & rock musicians. Fans of Rev Hammer's albums 'Freeborn John' and 'Green Fool Recordings' will be excited to no end by the new 'Spitting Feathers'.

Forget trying to nail MistaJam to a genre for he's a DJ who's from the school of thought where only those who have perfected the art of mixing need apply. If it has a big beat, bassline and melody, chances are Jam's in it. Regularly causing people to get bunions at some of the finest clubs around the world, his fearless approach to delivering the ultimate blend has seen his army of supporters grow as he's risen through the ranks of BBC 1Xtra and Radio 1 at a speed that (a dramatically slower) Usain Bolt would be proud of.

The Circus of Horrors began at the 1995 Glastonbury Festival and has gone on to tour the world, achieving cult status and dragging circus screaming and shouting into the 21st century and beyond. 'Fantastic, that's what I call entertainment' (David Hasselhoff) 'Completely wowed the audience' (The Daily Mail). * Please note: The Circus of Horrors contains some nudity and language of an adult nature. For more information visit: www.circusofhorrors.co.uk