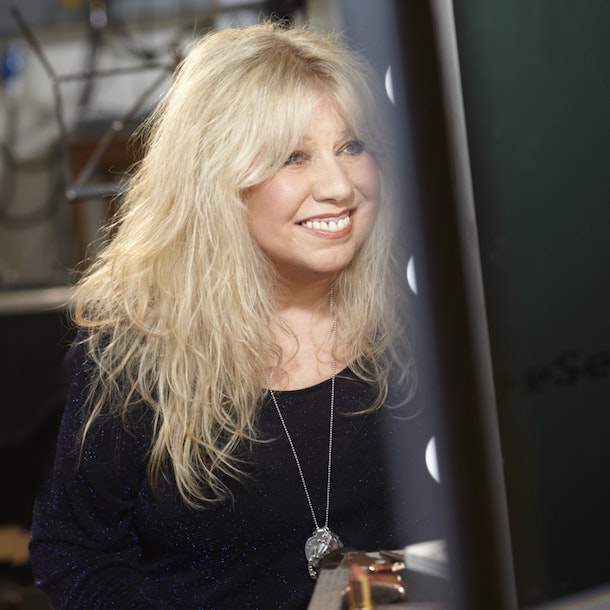 After an education in the arts, music and drama, by the age of 15 Judie Tzuke spent most of her time writing poems which she turned into songs and playing folk clubs, accompanying herself on acoustic guitar. In 1975 she met Mike Paxman and together they started to write the songs that were to become her first releases. In 1977 Judie went to see managing director David Croker at Elton John's label Rocket Records as their motto was 'a label for artists'. She played them a few songs, one of which was Stay With Me 'Till Dawn and was immediately signed to the new label. Judie and Mike spent the next six months or so recording her first album 'Welcome To The Cruise' at Air Studios in London, with producer John Punter. The first single was released in the summer of 1978, entitled For You and was greeted with great critical acclaim and substantial airplay.